Baton Rouge – I spent a long weekend recently in Baton Rouge, a.k.a Red Stick. Baton Rouge is an interesting place, home to the state capital, Louisiana State University, and to Huey P. Long (the Kingfish), former state governor and U.S. senator who was murdered under mysterious circumstances in the capitol in 1935. The greater Baton Rouge area is also home to over 80 petrochemical plants which adorn the countryside and decorate the banks of the Mississippi River. Baton Rouge is also a 75 minute drive from New Orleans, the southern border of what is regarded as the Mississippi delta.

The history of the greater Baton Rouge is most interesting. Large antebellum plantations have been preserved so that one can see some of the best (architecture) and absolutely worst (slave quarters) elements of the old south. The port of Baton Rouge is the seventh largest in the United States and each day barges are pushed up and led down the river, much in the same way they have for the last 250 years. 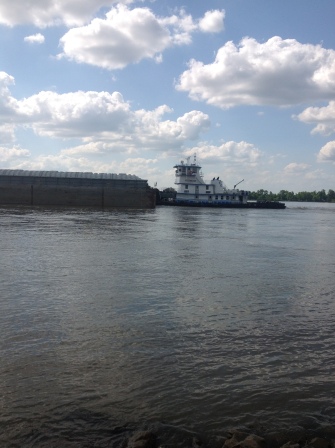 Perhaps the best story about this area of the U.S. concerns how it became a part of our country. Napoleon Bonaparte needed cash to continue his show in Europe. Thomas Jefferson wanted to ensure free access to at least the lower part of the Mississippi River. So, in 1803, for about $15 million, including the cancellation of some debts, we bought nearly 53 million acres from France. Who knew that it was theirs to sell? Yes that’s less than four cents per acre, and the land that eventually became Nebraska was now a part of the United States. Omaha businessman, Walter Scott, Jr. now owns the handwritten agreement for the purchase, complete with the signature of James Madison and Thomas Jefferson. Shortly after the purchase, Merriweather Lewis and William Clark were sent out to figure out just exactly what we had bought, and to find a water route through the western part of what eventually became the United States. In true American fashion, we financed the purchase through loans from two European banks at six present interest. We did not pay off the loan until 1823. 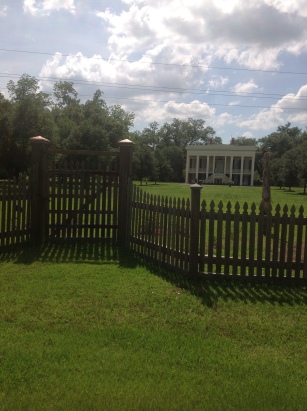 There are two other interesting aspects to this story. First, President Jefferson was interested in access to the river, not necessarily Nebraska, and directed James Monroe and Robert Livingston to pay up to $9.4 million for New Orleans and Florida. Imagine Jefferson’s surprise when he found out they had bought so much more, and without a no interest for the next 19 years clause. Second, Napoleon Bonaparte had four brothers. Their advice was not to sell. But, as often is the case, family member advice was disregarded.