In late October, I was out with my colleagues from the Nebraska Business Development Center (NBDC), a department in our college, to meet with our business partners and elected officials in central Nebraska. We were also introducing our new NBDC director, who is only the second director we have ever had. Our founding director stayed for 37 years—he is just a few months younger than me which qualifies him as a geezer. It was an easy drive from Omaha to Grand Island, about 150 miles. Just get on Interstate 80, set the cruise control to 79 (speed limit 75), go slower getting out of Omaha, and slow down when passing through Lincoln.

Central Nebraska is made up of friendly people, a lot of cropland, a bit of grazing land (along Interstate 80), a few larger towns, more smaller places, and a great deal of clear sky. The rolling hills throughout the drive become even more noticeable by the contoured plowing of the land which prevents erosion and maximizes yield. Tourists are drawn to this part of our state in March and April to watch over 500,000 Sandhill Cranes as they stop at the Platte River valley to “fuel up”” for their continued migration north. The migration of that many birds flying in formation and roosting together along and in the Platte River is quite a sight. I suggest that you visit sometime. Get a tour guide and be prepared to be up and about long before dawn. 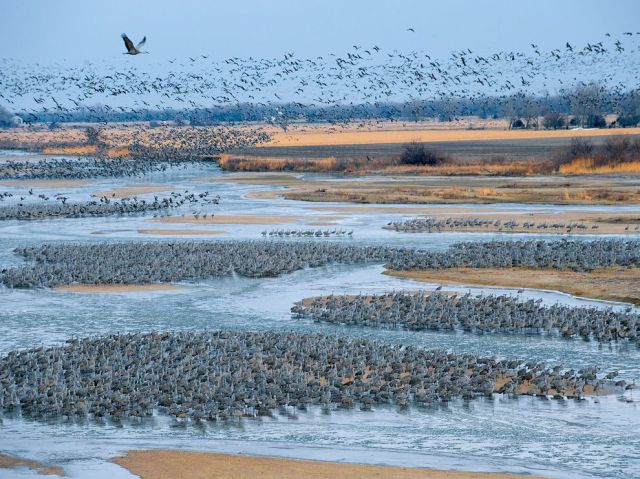 The cranes are gone in October. The corn and beans are drying in the fields, and harvest season is well underway. Large combines along with 18 wheel and other trucks dot the fields, with farmers working long into the night to bring in the crops that feed our nation. Even though I have observed harvest season many times, I never fail to stop, look, and wonder in amazement about how this all gets done. I have seen quite a bit of agricultural land in Eastern Europe. The harvest process, whether it be for grain or fruit, is much more labor intensive there. 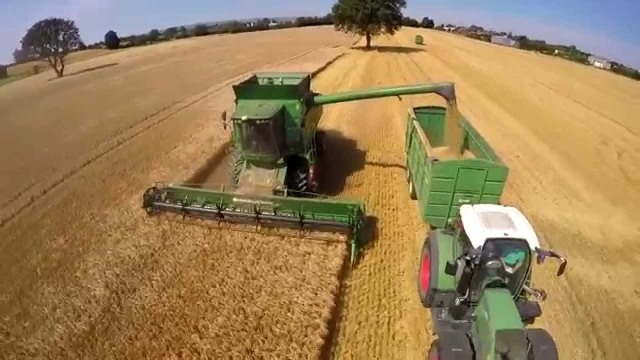 Grand Island, Kearney, and Lexington are located along Interstate 80 in a belt of Nebraska counties that have a mixed record of population growth over the last 80 years. Nebraska is made up of 93 counties, way too many by 21st century standards (opinion). Only 12 of those counties achieved their largest population in 2010 or later. That is, 81 Nebraska counties have lost population since 2010! The demographic story is even more complicated. Out of the 81 counties that have lost population since 2010, 73 or 90 percent recorded their largest population in 1940 or earlier. Three of the twelve growth counties are in Central Nebraska, and Grand Island and Kearney are located in population growth counties. Lexington is part of Dawson County, one of two counties in Nebraska that had the largest recorded population in 2010.

All three cities are interesting, with strong business communities and populations that are changing. Grand Island, population 49,000, is undergoing a downtown revitalization that is making it an exciting place to work, play, and live. Buildings constructed in the earlier part of the 20th century are being modernized and gussied up, and the streetscape has been completely redone with outdoor seating for restaurants and new landscaping. I recommend a visit to The Chocolate Bar for lunch or dinner, and conversation with those who are leading the change. 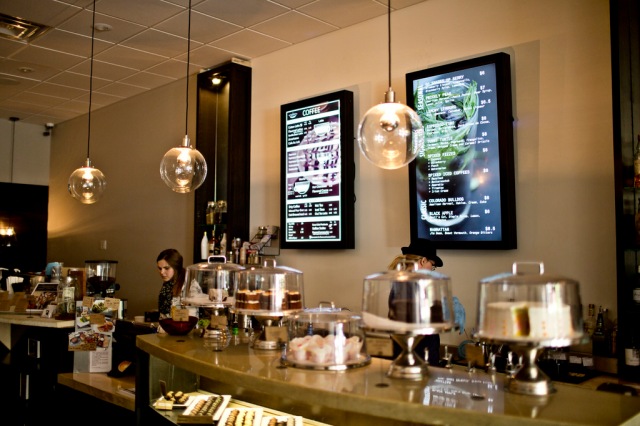 Kearney, population 32,000, is home to the University of Nebraska at Kearney, a 7,500 student institution offering a range of bachelor and master degrees. New construction on the campus is having significant effects on both the university and the city. Kearney is also home of the Gateway Arch, a structure that is suspended over Interstate 80 and was designed to be a tourist attraction. It is an excellent example of the operationalization of the “build it and they will come” phrase that should be followed by “but maybe they won’t.” Short-sighted planning with respect to highway access and program planning have led to actual revenue realized that falls far short of that projected. 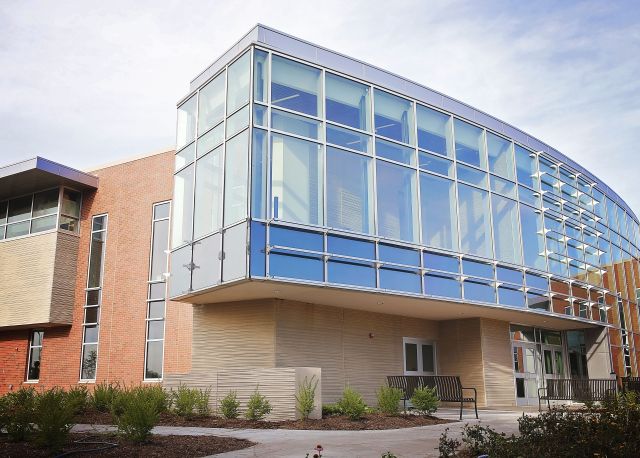 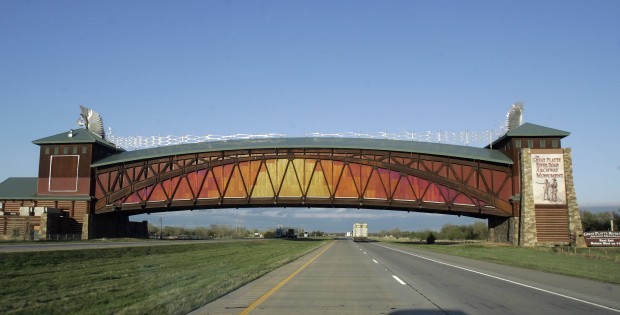 Lexington is one of the most interesting (demographically) cities in Nebraska. It began as a trading post in 1860 (Nebraska achieved statehood in 1867), and was originally named Plum Creek. After years of functioning as an economic center in the middle of an agricultural area, beef processing came to town. The jobs brought to Lexington appealed most to a population that did not yet live there, Latinos. Today over 60 percent of Lexington is Latino, a much larger proportion there found in any other Nebraska community, many work at the Tyson plant. A second round of migrants was drawn to meat packing, this time made up of Somalis. Official data show that the population is 6.6 percent African American, but vast majority of that group is African (Somalian). 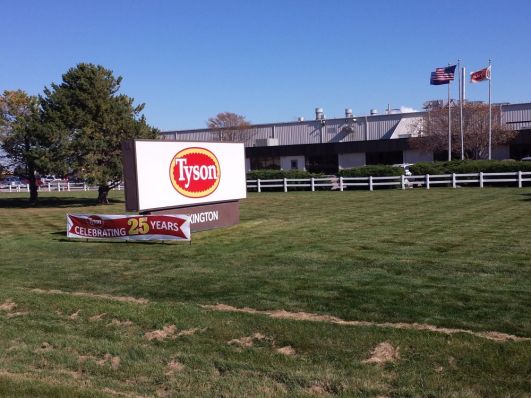