I was back in Clearwater Beach in early January, a last break before the spring semester commenced and my travel schedule got way out of hand. We flew directly to the St. Petersburg/Clearwater airport, PIE as it is known. As noted before, PIE is very convenient for us. The A320 flown by Allegiant is comfortable enough, more legroom, and I like the no frills (unless you pay) approach to baggage and such. While there was no official flight delay, nor a cancellation, there was some excitement before wheels up. Just before the doors were closed, an Omaha police officer came on the aircraft to have “a conversation” with a fellow passenger. The passenger was only two rows in front of my seat, opposite side of the plane, but the conversation was too muffled to understand what transpired. I did hear, “well, I paid for this ticket,” but apparently that explanation did not completely work. He was quietly escorted off the aircraft. While we waited a few minutes before the doors were closed and armed (with what?), the passenger did not return. Hmm. 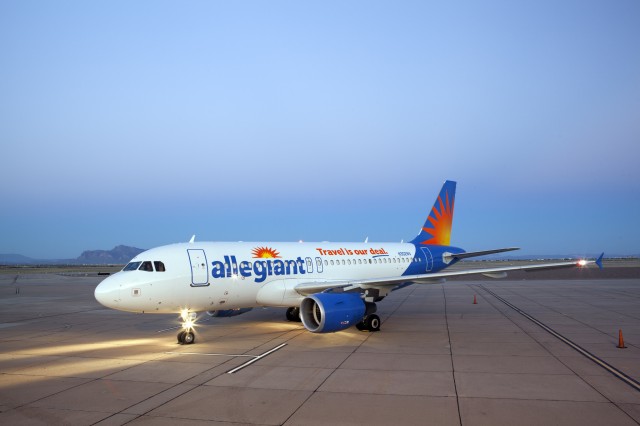 The flight was uneventful. It was a nice day weather-wise, so our time over the gulf revealed the usual sparkling water, fishing and sail boats, and a coast line of places that we could identify. An on-time arrival at this time of the year is something to celebrate, and we did. It’s a short walk from the gate to the baggage claim and rental cars at the PIE, and we moved quickly to get ahead of a possible long line at the Alamo desk. There was only one person in line in front of me, so it was not long before an agent was gathering all the particulars. It was nearly 80 degrees outside and my mind began to wander, thinking about the beach, the breeze, shrimp, and an adult beverage at Palm Pavilion when an alarm went off that startled all of us. We could not tell what or whom had set it off, although it appeared to be coming from the spot where deplaned passengers cross into the baggage area (you cannot go back that way). I thought that perhaps a confused tourist had decided to try to go back, thus triggering the alarm. And, next, there was the announcement. We were evacuating PIE. I didn’t have the paperwork complete for the car, and we were told to get out, pronto. We grabbed all of our stuff and joined the increasing number of dumbfounded folks who, like me, had never been through an airport evacuation before.

As our overdressed selves stood in the sun beginning to perspire, the story about the shooting in the Ft. Lauderdale airport began to spread. Perhaps someone was going to blast away in PIE, but we had not heard any shots. In fact, we were never told why we were asked to get out, nor was there any local news story that I could find. The Ft. Lauderdale shooting had occurred about an hour earlier, and there was a rumor of a second shooter about the time we were evacuated. The two airports are on opposite sides of Florida, 201 miles apart.

The all-clear came in about 20 minutes, and now the stampede was on to get back into the PIE (think cattle again). Luggage and rental cars awaited. The beach was calling. It was time to party. We moved with a purpose and found ourselves in front of the same Alamo agent we had worked with prior to our exit. We checked out quickly (she had no idea regarding why we had evacuated the PIE). We headed north then west to the beach. As you might expect, our conversation had turned to the tragedy in Ft. Lauderdale and if our early exit was somehow related to twitchy airport officials who were concerned for our safety. Thanks, I mean it, for being twitchy. 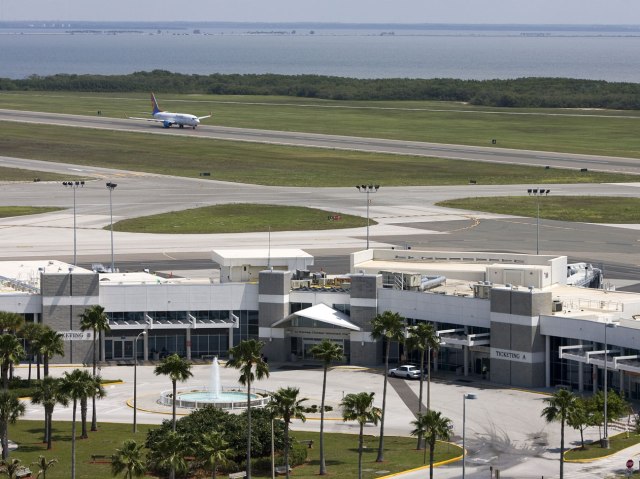 Short trips are always fun, especially when traveling to a place with much warmer weather (during the winter). And, there is always something interesting happening at the beach. First, we ran into Jimmy Hart at Hulk Hogan’s store in Clearwater Beach. You might remember Jimmy from his days on WWE and WWF, as a manger of Hulk Hogan, Greg “The Hammer” Valentine, Jerry “The King” Lawler, and a host of others. Jimmy, aka “The Mouth of the South,” lived in Memphis for many years (he was born there). He first became known locally for his vocals with The Gentry’s. In 1965, The Gentry’s had a million selling record, “Keep on Dancing.” They were under contract with Stax at the time the band folded. Janet was once on George Klein’s Dance Party (yes, that George Klein, friend of Elvis) with Jimmy Hart in the early 1970s, Jimmy with The Gentry’s and Janet with the Bartlett High School choir.

Janet was quite excited to see Jimmy and a conversation ensued. He’s a graduate of Treadwell High School in Memphis. Janet attended three high schools in Memphis, Bartlett, Central, and Kingsbury, all rivals of Treadwell. Janet gave Jimmy a gentle reminder that while The Gentry’s lip synced their number, Neil Young’s “Cinnamon Girl,” the Bartlett High School choir actually sang “Carol of the Bells”—it was December. He took it well, noting that often shows like Dance Party did not have the right equipment for live performances. We posed for pictures, and Jimmy treated us like long lost friends, very nice. I like that guy.

While driving, I was stopped by the police in Redington Beach for not having my lights on during a rain event. He, the officer, found it odd that a dude from Nebraska was driving a car from North Carolina (I told him it was a rental). He went back to his car, ran my license, and discovered no outstanding warrants. He gave me a verbal warning (very polite) and when I started driving again the ladies in the car observed that he was cute. So nice.

Over the next months, I will be writing more about the new restaurants and hotels in Clearwater Beach, but I should note that a new Mexican food restaurant has opened, “The Spotted Donkey”, and they serve the beer “Reef Monkey.” Where do they get these names?

Our weekend in Clearwater Beach happened to coincide with the playing of the college national championship football game, Alabama versus Clemson (the game was at Raymond James Stadium). There seemed to be many more Clemson fans at the beach. In fact, there were hardly any Alabama fans that we saw (until their marching band showed up), on the streets, restaurants, or hotels. I’m not sure why. We did see both marching bands perform (not at the same time) on the beach right next to Pier 60. The cheer squads, a sad looking dude or dudette dressed up as a small elephant, a somewhat better looking human inhabited stuffed Tiger, and a bunch of fans got all excited. It turns out that the Clemson fans had good reason to be jazzed up. That was quite a game. 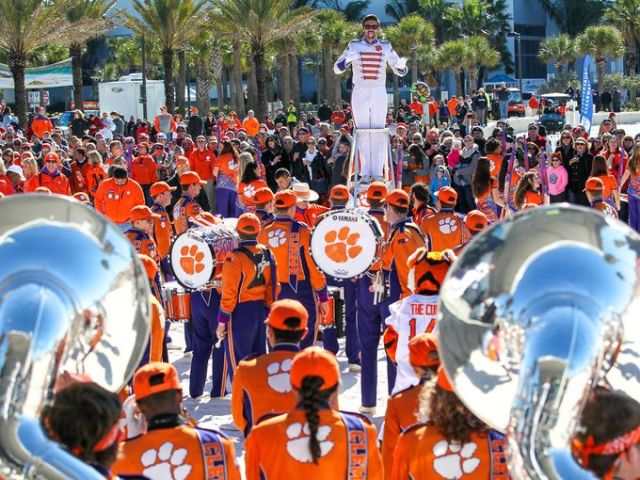