Whoops. I just remembered that I made a trip between my Denver and New Orleans ventures, to Ft. Myers, Naples and Venice, Florida. This was the first week in February. The purpose of the travel was twofold: visit with several alums/donors/potential donors and attend a fundraising conference (just looking for ways to extend my skills). There were a few exchanges/observations that are worth noting.

We have all been the victims of a rude person who in a very public place either makes or takes a telephone call and speaks loudly, very loudly, in an effort to impress the surrounding passengers/hotel guests, all of whom really don’t care. You know the type, the one who boasts about the size of the deal, at least in the many of thousands of dollars, as well as its complexity. The deal also requires their considerable skill because (fill in the name) is such an (fill in the obscenity). But, every once in a while someone, an innocent bystander, will say out loud, “I don’t really care about hearing your____,” and the jawing begins. Well, early in this trip Mr. “Aren’t All of You Impressed With My Business Deal” had it out, verbally, with Mr. “I Really Don’t Care, You Moron.” The exchange gave all of us in earshot a much appreciated break in the tedium connected with travel, and in many ways the back-and-forth was funny. (No fight broke out, but we had not yet boarded the aircraft.) When that kind of exchange is experienced early in a venture, the lure of more entertaining possibilities is strong. 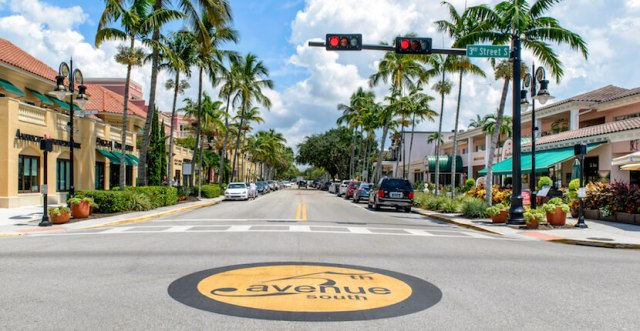 Because my visits included time with prospective/actual donors, my partner at the University of Nebraska Foundation was along on the first part of the trip. The schedule also called for three hotels in five days, an arrangement that I can usually avoid, but not this time. In addition, I had more shuttle/cab rides than usual. Some of you know the book, Working by Studs Terkel. In that book, he chronicles the working and personal lives of people employed across a range of professions (read it if you have not). Terkel died in 2008, but during his life he showed great skill in asking the right questions and then bringing the day-to-day activities of hard working people to life so that we could understand who these people are. Terkel is also a great inspiration to all of us social scientists who believe in ethnographies and the power of telling a good story. During my travels, I try to find people who are not like me in any way, and ask them questions about their lives.

Taxi and limo drivers are most interesting, especially those who are from another part of the country or another nation altogether. On this trip there was Mike, a Brooklyn-born dude who moved to Ft. Myers 25 years ago. He arrived at the hotel in a stretch limo, and I was his only passenger (great for conversation). I learned about his time in the construction business, his move from Brooklyn, his views about the world in general, and the odd arrangement among taxis, limos, and the local airport authority. Then there was Chuck. He had moved to Florida from Michigan 13 years ago (to care for an aging parent), and now drives a taxi but only part of the year. When the weather warmed (in North Dakota), he planned to return to Williston to drive heavy equipment in one of the oil patches. He told me that he would stay there, again, until the ground was frozen and then it was back to Ft. Myers to drive a cab.

Then, there are just the normal observations; that is, what did I see that caught my attention. First, the options for airline services at the Ft. Myers airport (proper name: Southwest Florida International Airport, RSA) seem to be increasing. In addition to the usual suspects; e.g., American Airlines, the possibilities include: Air Canada, West Jet, Sun Country, Airberlin (German), Silver Spirit, and Alegant. Activity at the airport is increasing, but it still is most convenient with respect to passenger pick-up and drop-off and access to rental cars.

Ft. Myers is populated in part by an aged population (yes, folks my age and above), many of whom are snowbirds, or simply travel back and forth frequently between Ft. Myers and some other place ‘up north’. Flying to Omaha through Midway I observed a wheelchair traffic jam in preparation to board my flight, nine in all stacked up in formation. The wheel chair passengers were all patiently waiting, some with families, for a flight to a place whose high temperature that day would be less than that experienced in Ft. Myers. Many did not look very happy. Perhaps it was the wheelchair effect or that they were leaving nice weather for who knows what. We should get used to this scene. The U.S. population is aging quickly and a good size segment of the older population will continue to travel by air. More wheel chair traffic jams are inevitable. I just hope that when my time comes, and it will happen soon enough, that my ride will be cooler than the ones currently found at the airport.