Janet and I flew to Tampa in early August to celebrate my mother’s 90th birthday. My mother, Giovanna, was born August 2, 1928 in New York City. She is the second child of Giorgio and Ersilia Guinta. Ersilia, who later became known as Elsie, is an Ardovino—you know that name by now. Giovanna went through most of her life thinking that her name was Jeanette, aka Jean. However, in the 1980’s she needed to obtain a passport for an upcoming trip out of the country. She wrote for and received a copy of her birth certificate- needed to obtain her passport- and there it was, her real name, Giovanna. My mother still goes by Jeanette or Jean. 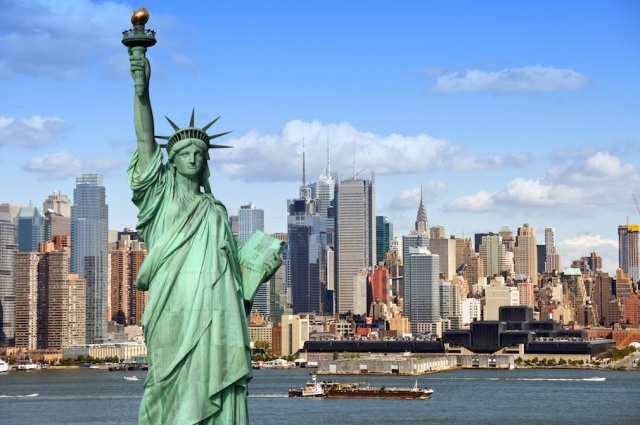 The birthday party was a success. The guests consisted of her close friends, both those who do and do not live in her senior living high rise, her son, daughter-in-law, daughter, stepson, cousins, and nephews. Her family traveled from Texas, Wisconsin, Nebraska, Ohio, New Jersey, and New York to attend the festivities. It was a full-out event and included a sit-down dinner, drinking, dancing, a two-person band (my mother’s favorite), flowers, two cakes, kind words, and a lot of fun.

There was another reason for our travel to Tampa. On August 22nd, 2017, my aunt, June Ardovino, passed away at age 97. She was the last person in our family of that generation, The Greatest Generation, to pass on. Janet and I were with my sister, mother and her husband, and cousins, along with June’s three children to commemorate her passing. June along with her husband, my uncle Charlie, were World War II veterans, and the ceremony of life celebration began at The Bay Pines National Cemetery. Bay Pines is not far from St. Petersburg, Florida. It was dedicated and officially opened in 1933.

First, there was a military ceremony, honoring both my aunt and uncle. It was followed by many stories of the lives of Charlie and June. June was a pilot early in her life, later a Sargent in the U.S. Army, and a strong person who never failed to share her opinions. One of my new favorite stories about her is that as a young adult she and two of her friends did not save up to buy their first car. They bought a plane instead, a Cessna! Charlie was an artist who had studied in Europe and for many years was responsible for creating those amazing window displays found at Saks Fifth Avenue. What a talent! Together, they were a great team. Charlie and June were always very kind to me, especially as a young boy who lived in the city and so much enjoyed visiting their home on Long Island. 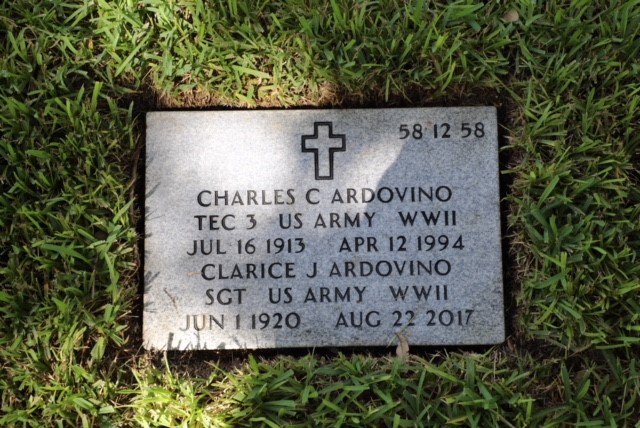 The title of this post referred to interesting events during travel. This trip included another one of those extra occurrences that seem to happen almost regularly when I travel. This time it involved two guys who caused a ruckus in the St. Louis airport (St. Louis to Tampa), and who were mistakenly allowed to board the flight that I was on. When asked to get off, the guys responded no. Instead of dragging them off and having a video of their extraction on the five o’clock news as well as on Youtube and a bunch of websites, the pilot came on the horn and announced everyone had to get off, no reason given. The guys then knew that they were not going to Tampa, but maybe to jail. After the first row or two deplaned following the pilot’s directions, the two guys came forward and got off. I’ve seen others who have been asked to exit a flight, but never this way. 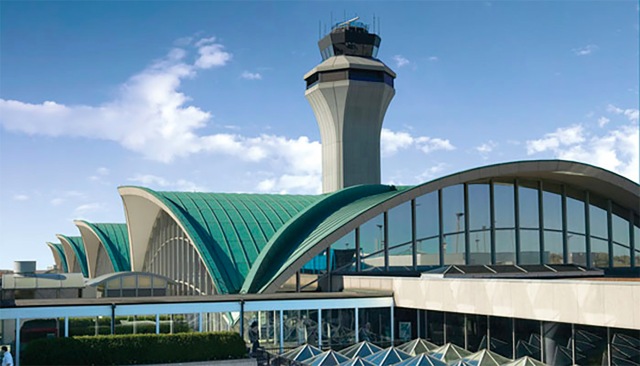 This happening got me thinking about some of my other airport adventures. You have read about my diversion to other airports (one was a military airport in China), an airport fire, an airport evacuation and such, but there is more. Once on a TWA flight from New York to Chicago, the plane was hit by lightning. No sleeping on that one. Another time on a four engine (propellers) plane, one of those engines quit. I had a touch-and-go on another flight when the plane in front of us did not clear the runway and we had to go back around. There were the heavily armed military guards on the tarmac in Budapest and Bucharest. And then there was the time in Leonardo Da Vinci airport when I was detained for questioning by security. Is there a pattern here? Want to fly with me?

While the birthday part was in Seminole, Florida, a suburb of St. Petersburg, we stayed in our usual haunt, Clearwater Beach. We ate at our two favorite places, Rumba and Frenchy’s, hung out at the beach, and did some exploring. The Clearwater Marine Aquarium (CMA) is again under construction, and the Publix just down the street from the CMA was dropped and completely rebuilt. We did not see Hulk Hogan or Jimmy Hart, but we did see two scientologists out on the street holding hands, a new one for me. The Scientologists/Clearwater City struggles continue, with land swaps, on and off land purchases, and general development projects going back and forth at the city council and reported in the media. I saw some more ‘idiots at the beach.’ Picture this. A big storm is brewing. For the last 30 minutes, the rumble of thunder has gotten louder. The wind is blowing harder. The sky is darkening. Now you can see the lightening, and it’s getting closer. Time to go to the beach? Yes! If on the beach, do not leave or get out of the water swim out farther. Every year I watch this behavior. Every year I read a story of beachgoers being hit by lighting. Every year this behavior continues. Darwin Award anyone?