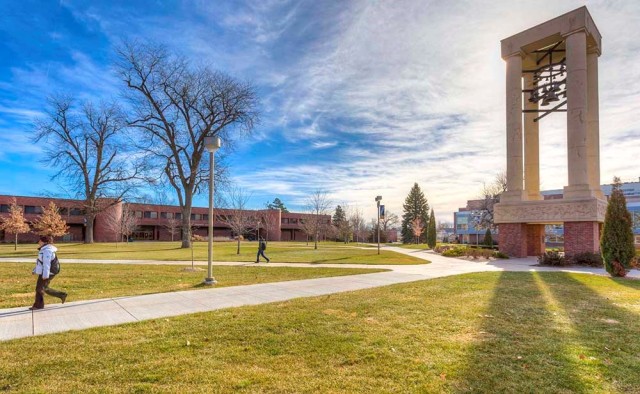 The drive from Omaha to Kearney is about 190 miles, mostly along Interstate 80, or as Californians call it the 80. The 80 begins on the East Coast in Teaneck, New Jersey near The George Washington Bridge, not far from my grandparents’ home in Ridefield Park. It ends in San Francisco. The 80 spans 2,909 miles, including 455 in Nebraska (I-80’s longest stretch). Construction on I-80 in Nebraska began in 1957 and was completed in 1974. Additions to I-80 in Nebraska include I-480 and I-680 in Omaha and I-180 in Lincoln. A connector (I-76) near Big Springs that angles south and west from I-80 links Nebraska to Denver.

The drive to Kearney is pretty quick. The 75 miles per hour speed limit signs first show up in the southwestern burbs of Omaha, and other than a slowdown in Lincoln (a 65 mph posted limit), it is 75-85 mph the whole way. I drove alone because the quiet time provides an excellent chance to think without interference and listen to the local radio stations (catch up on agriculture reports-e.g. soybean prices, and hear about local politics). Between listening and watching, I always believe that I have learned a lot, even before I arrive.

The University of Nebraska at Kearney (UNK) has an attractive campus with new programs, and buildings, in STEM and early childhood education. The city of Kearney has about 32,000 people, a nice mix of restaurants (two microbreweries), and is in very close proximity to the Sandhill Crane migration route. If you haven’t been out here for a view of the migration, I suggest to first find a few Youtube videos to pique your interest, and then book a trip out there (March 14-April 7). These birds, all 650,000 or so of them, have six-foot wingspans and are most graceful. Check it out.

The local newspaper, The Kearney Hub, is a good one, and provides a range of stories targeted to central Nebraskans. On the day of my arrival, October 2, the lead stories reported on the latest results in Alzheimer’s research, a local effort to address the rising suicide rate, and President Trump’s exaggeration regarding recent trade deals. There were also stories/updates about the corn and soybean harvest progress (slowed by wet weather), and Governor Ricketts visit to the Kearney Chamber of Commerce the day before. 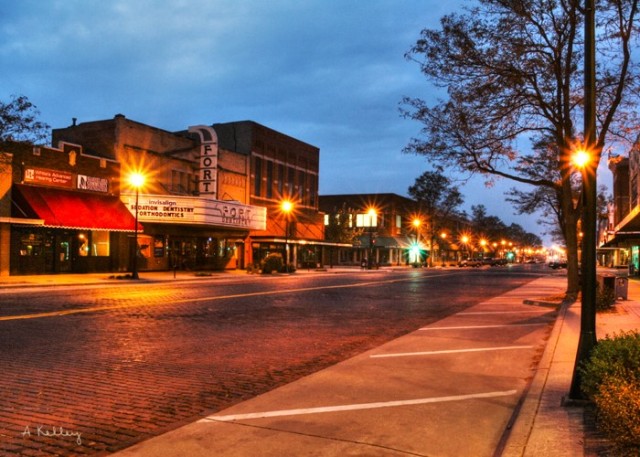